“DSQUARED2 Guests of Honour at the Fashion Week of Athens!

Athens Xclusive Designers Week is delighted to announce that DSQUARED2, will be attending the 21st edition of the Fashion Week of Athens as special guests, which will be held March 31st until April 3rd at Zappeion Hall.
Athens Xclusive Designers Week has the pleasure to host DSQUARED2 and Messers Dean & Dan Caten, founders and Creative Directors of the internationally renowned brand, to reveal a selection of unique pieces of their FW17/18 collection,in a special appearance at Zappeion Hall for the first time in Greece.

Athens Xclusive Designers Week has the pleasure to host DSQUARED2 and Messers Dean & Dan Caten,to reveal a selection of unique pieces of their FW17/18 collection.

DSQUARED2 was founded in 1992 in Italy and in 1995 the designers presented their first men’s collection. The presentation marked the debut of DSQUARED2’s runway show extravaganzas, which captured the attention of journalists and buyers from around the world.

DSQUARED2’s philosophy is an edgy mix of Canadian iconography, refined Italian tailoring and playful sensuality. The collections are a seamless melding of contrasts: sporty and glamorous, laidback and extravagant, masculine and feminine, creating a distinctive concept of alternative luxury. Recently the DSQUARED2 collections have gained a sophisticated edge while maintaining the sexiness embedded in the brand’s DNA. Dean and Dan Caten divide their lives between Milan and London, and the Dsquared2 collections are produced in Italy, giving rise to the brand’s motto of “Born in Canada, Living in London, Made in Italy”. 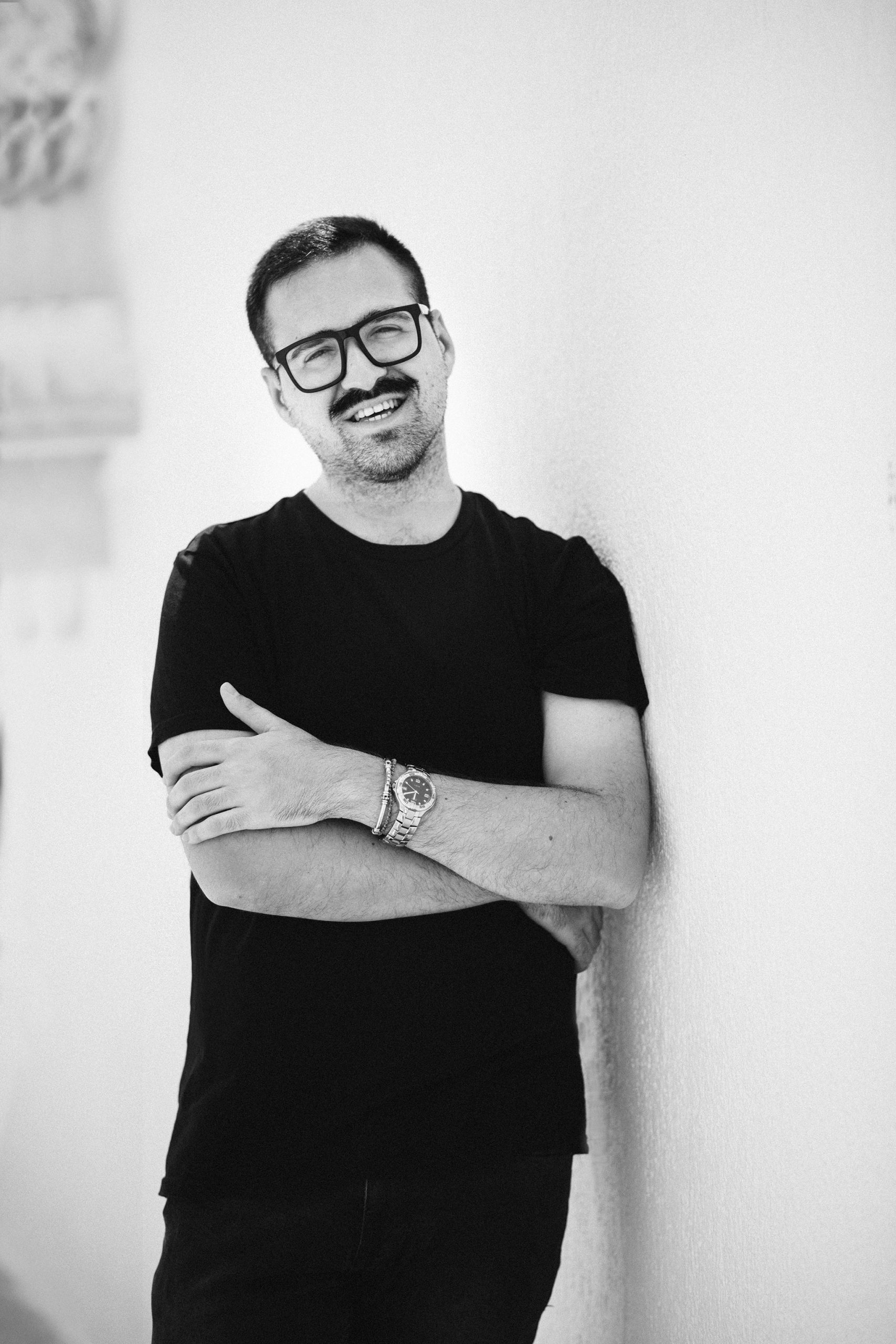 "Don't try to be something for everyone. Just be everything for someone."

January 17, 2022 by Paramanos
Subscribe To The Newsletter
Get The Latest Fashion Trends Straight Into Your Email Inbox!